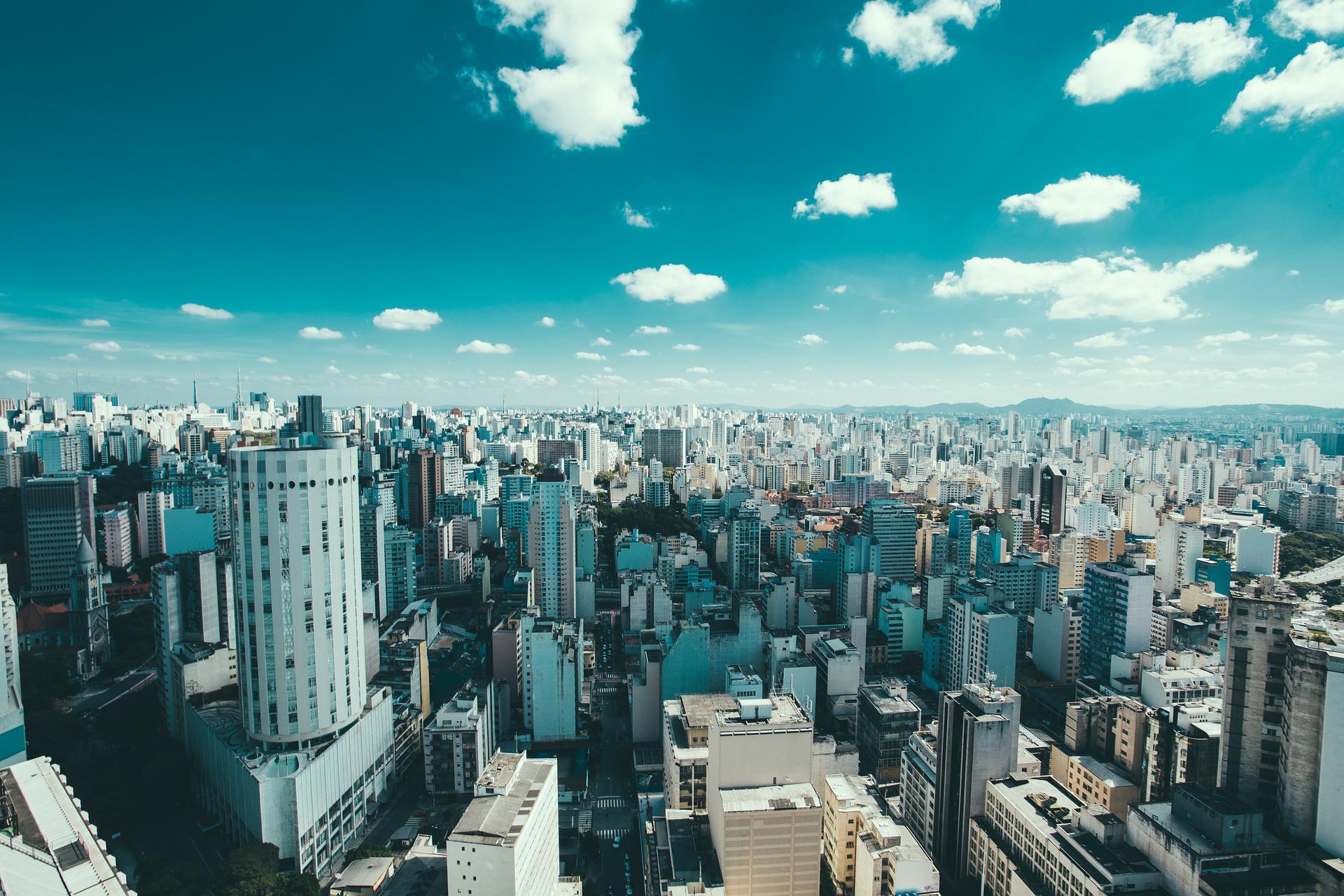 Pre-proposals for centers in Humanities and Social Sciences, Architecture and Urbanism, Economics and Administration will be received until September 2.

FAPESP announces the second cycle of submission of proposals in the third notice of the Research, Innovation and Dissemination Centers (RIDC) program.

The new cycle is focused on the large area of Human and Social Sciences, Architecture and Urbanism, Economics and Administration. Pre-proposals for centres will be received by 7 November 2022. The selected proposals must be resubmitted in full by 31 March 2023.

Started in 1998, the RIDC program aims to finance, for a period of up to 11 years, the establishment of world-class research centers, committed to the development of research, the formation of human resources, the transfer of technology and the dissemination of knowledge to society.

In the first notice, in 1998, proposals were selected for the creation of 10 RIDCs and, in the second, in 2011, 17. In the current notice, 18 Centers will be constituted, to be chosen between 2021 and 2026, in six cycles of presentation of proposals, divided by area of knowledge.

Over the 11 years of financing, each RIDC will have up to R$ 8 million annually in the first five years – a total of up to R$ 40 million in the period.

The new call for centers in Humanities and Social Sciences, Architecture and Urbanism, Economics and Administration is published in: fapesp.br/15581.